Will a mistake on a rental application render a later debt to that landlord unable to be discharged in bankruptcy?

Judge Colton dealt with this issue in an adversary proceeding that a landlord filed against bankruptcy debtors. The landlord alleged that the debtors lied on their rental application.

Specifically, the debtors had listed that both the husband and wife were employed. The husband had two jobs while the wife had one job. They also disclosed that the wife was pregnant in their application.

Circumstances that Lead to Default of the Lease:

Shortly after filling out the application and moving into the property, the husband lost one of his jobs and the wife gave birth prematurely and had to quit her job to take care of their baby.
The Debtors ended up defaulting on their lease and the landlord obtained a judgment against them for $5,620.73 plus interest.

The landlord argued to the bankruptcy court that his judgment debt should not be discharged because the debtors made materially false statements to him when they listed their income on their application and when they failed to list three debts.

The Court first noted that the creditor bears the burden of proving that debt is non-dischargeable and quotes another opinion that states:

Courts narrowly construe exceptions to discharge to allow the “honest but unfortunate debtor” to receive their statutorily prescribed fresh start. Accordingly, if a court determines a debt is non-dischargeable the reasons “must be real and substantial, not merely technical and conjectural.” “[I]f there is room for an inference of honest intent, the question of non-dischargeability must be resolved in favor of the debtor.  Criswell Chevrolet, Inc. v. Prifti (In re Prifti), Adv. No. 8:21-ap-00055-RCT, 2021 WL 3629313, at *2 (Bankr. M.D. Fla. Aug. 16, 2021) (internal footnotes with citations omitted)

Next, the Court lists the elements that the landlord must prove to prevail. Specifically, the landlord “must show that the judgment debt resulted from: (1) a materially false written statement; (2) respecting Debtors’ financial condition; (3) made by Debtors with an intent to deceive; (4) on which Plaintiff reasonably relied.

The Court reasoned that the landlord in this case has failed to carry his burden of proof for two reasons.

First, the Court reviewed the financial disclosures that the debtors made retarding their income and concluded that their financial statements were accurate when they made the disclosure.

The Court ended its opinion allowing the Debtors to seek attorney’s fees under § 523(d) because of the egregious nature of the landlord’s claims.

Here is a link to the full opinion. 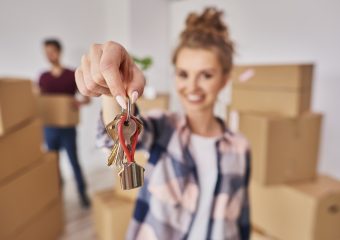 Can You Rent an Apartment While in Chapter 7?

Will a fresh start in a bankruptcy keep me...
Read More 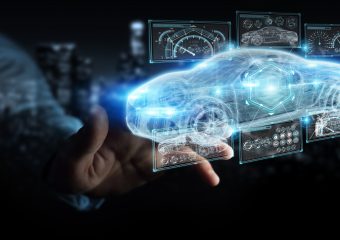 Many people are currently drowning in debt but are...
Read More 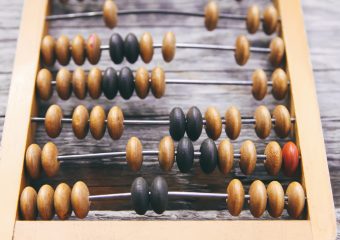 The bankruptcy code limits the amount of debt that...
Read More