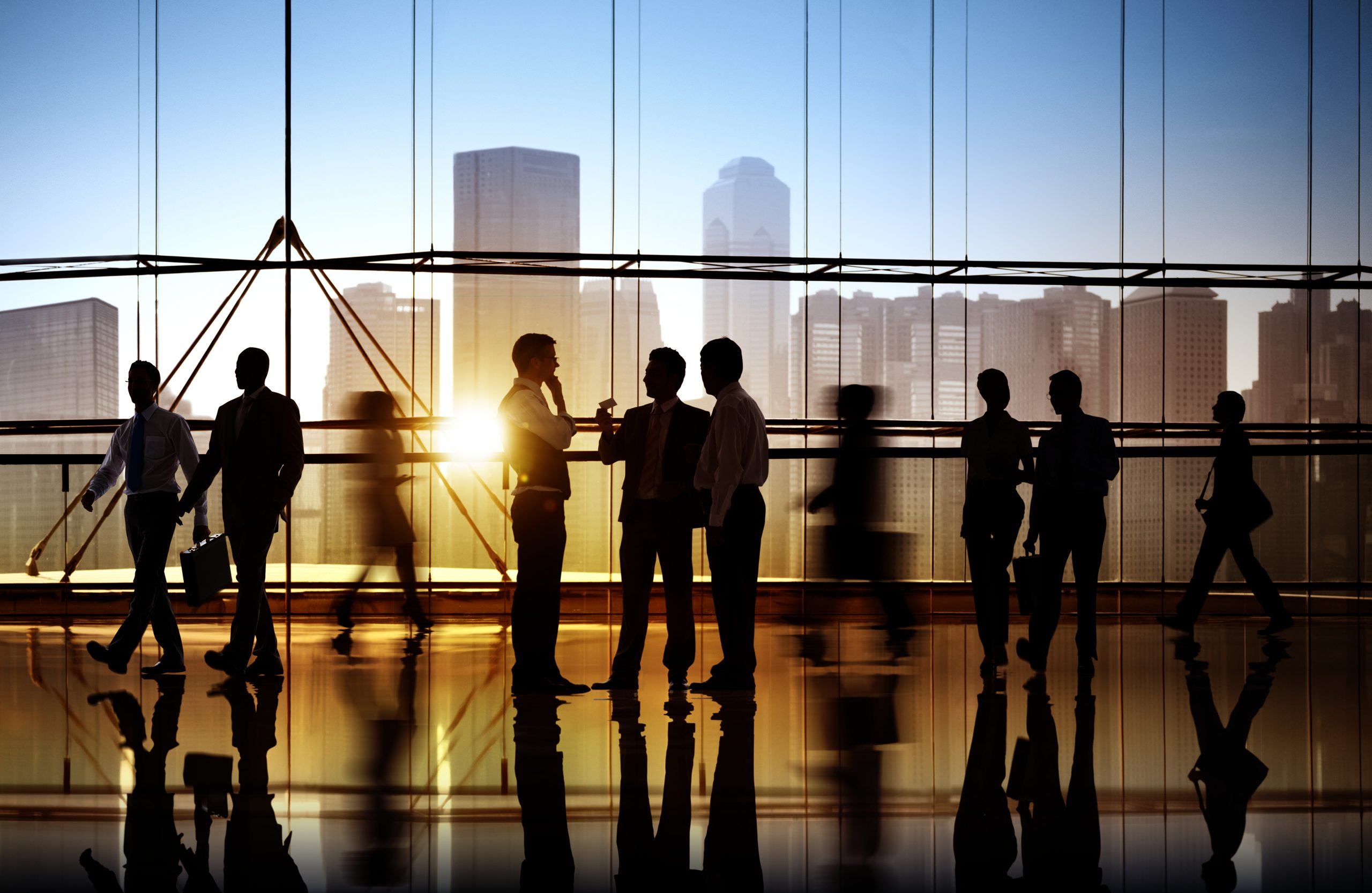 Many people ask "can a credit card company sue me?" or "how long before a credit card company sues?" The answer is that yes the creditor can sue, but the timing complex because many of the biggest creditors, such as Bank of America, Capital One, Chase, Wells Fargo, etc., choose to sell their bad debt portfolios to debt buying companies rather than to sue on the debts themselves. If the original creditor decides to sue, it usually takes four to six months for the file to make its way to the collection lawyers. If the original creditor decides to sell the debt it can take much longer for a lawsuit to be filed.

If you have ever been sued by a debt buyer, such as Asset Acceptance, Portfolio Recovery, Cavalry, Midland Funding, CACH, LLC, etc., your first question was usually "who are they?" Our office often receives phone calls from defendants in these lawsuits convinced that they are being sued by the wrong company. Unfortunately, the vast majority of people who are sued by a creditor do nothing. They allow the debt buyer to win the lawsuit and move on to post-judgment collections such as wage garnishment or bank garnishment. What people don't realize is that many creditors cannot prove their cases in a court of law.

If you are being sued by a creditor you have the right to challenge their lawsuit in court to see if they can prove their case. Many creditors, especially debt buyers, never received the evidence that they would need to win their case at trial. Instead, they hope that people will choose to ignore the lawsuit so that they can win their case with a default judgment.

In a world where mortgage originators tend to sell or assign their loan within weeks of funding a loan, it is imperative to ensure that a foreclosing lender has the paperwork to prove that they actually own the debt if they are going to be able to foreclose on a property.

Additionally, it is wise to follow up with foreclosing lenders because many lenders offer borrowers mortgagee modification, forbearance or other loss mitigation options if a property goes into foreclosure.

Please complete the form below to receive your free call log.

Please use your call log to make notes of illegal collection calls. 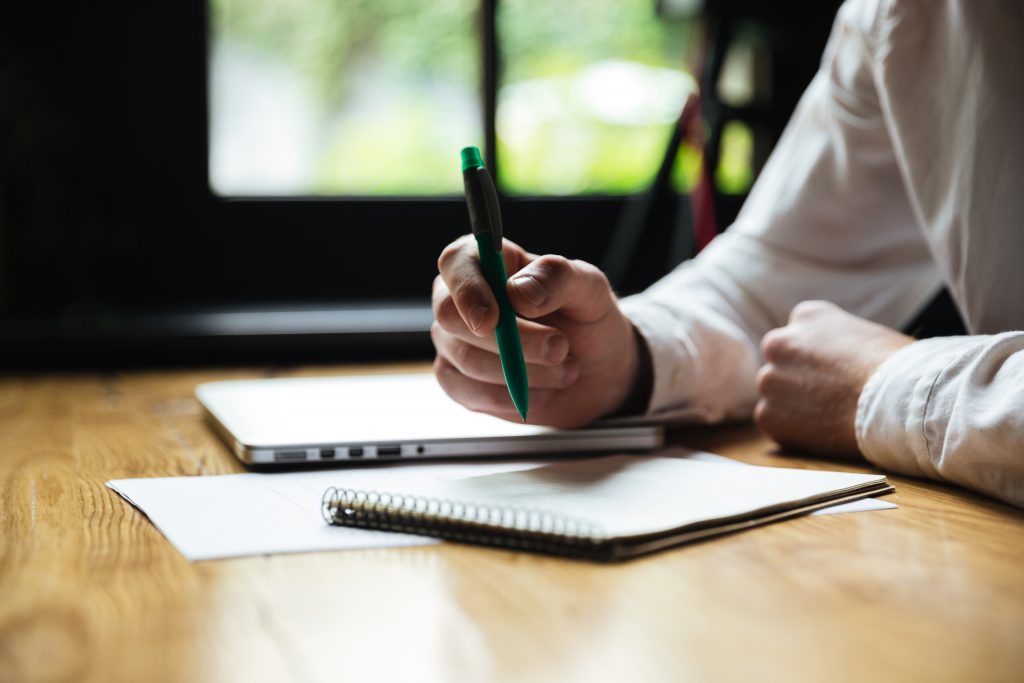